Should We Work Out Some Issues in Advance of Going to a Divorce Mediator?

Previous Next
Should We Work Out Some Issues in Advance of Going to a Divorce Mediator?

Before Going to a Divorce Mediator

As a divorce mediator, I am frequently asked by couples contacting me for the first time, “What do we need to do to prepare for mediation? What do you need from us?” It’s a good question; by asking it most couples are indicating they want the process to move forward as smoothly and efficiently as possible.

How Much Should You Agree to Before Going to a Mediator?


Some couples try to get as far as they can toward working out the terms of their divorce at home on their own. While the lack of success at this may have led them to seek a mediator in the first place, some couples will still think it will be helpful to work out some issues ahead of the mediation appointment. It may seem counter-intuitive, but this is very seldom helpful and can actually impede the process.

I Work With Two Types of Couples


There are two general categories of couples deciding to get a divorce.

In the first category are the couples where one or both parties tend toward intense engagement over disagreements. Couples with a long pattern of escalated marital friction know for a fact that they have irreconcilable differences.

If couples in this category do try to settle divorce issues before mediation, they may escalate the anger and ill will toward each other before their first session, which, for obvious reasons, is not helpful.

In the second category are couples whose marriage relationship ended a long time prior; there is minimal passion and indifferent emotional 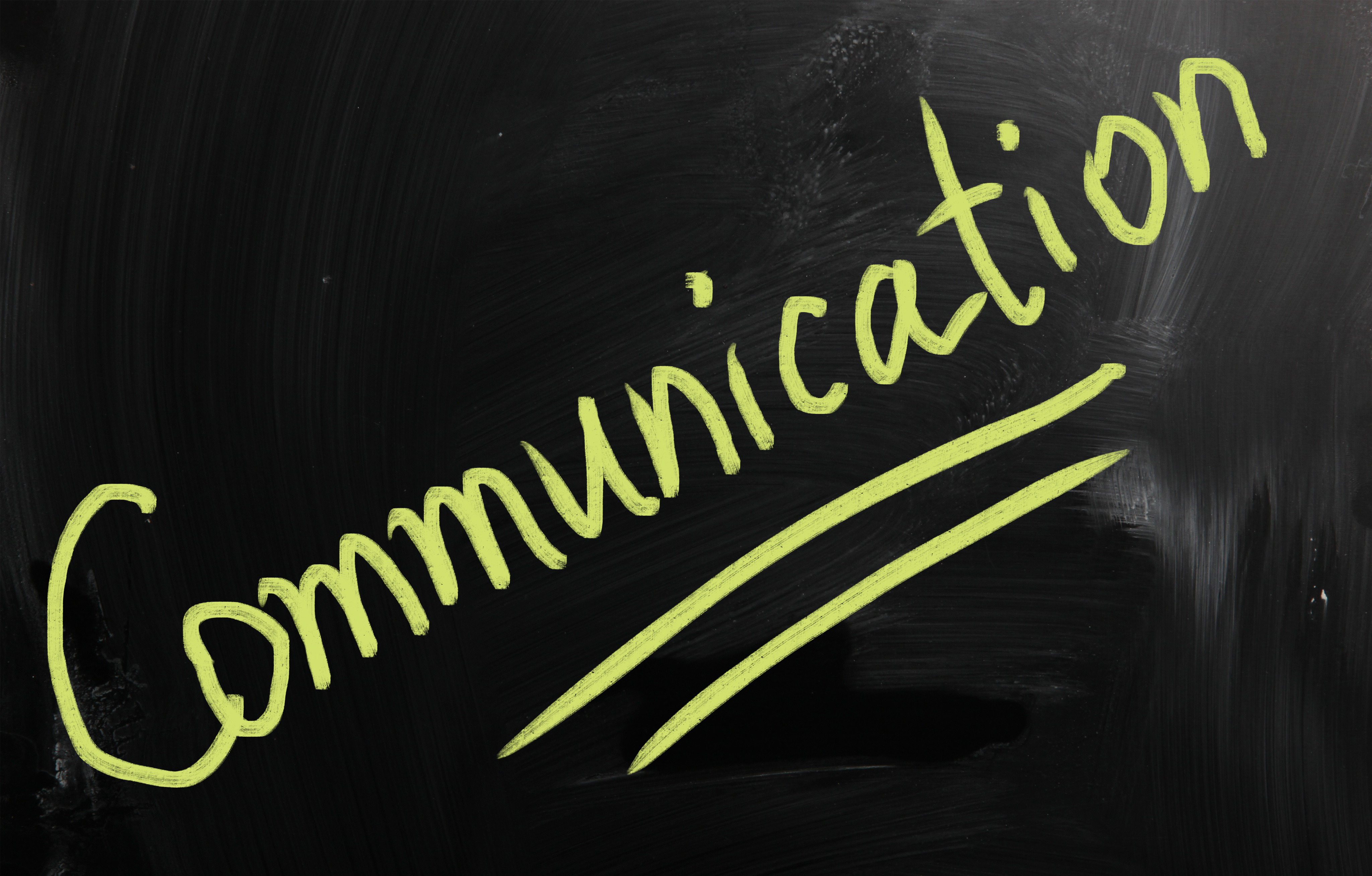 intimacy between the parties.

While some of these couples may already have separated, others in category two remain in the same household. They may appear to function together adequately as housemates and may have lingered in a separate-but-together” relationship as an unhappily married couple for quite some time.

These couples almost universally believe they should be able to discuss the terms of their separation in the same general tone as they have discussed many other topics within their married framework. They think that if they put in some effort up front, they can come to the mediator with a case that is all but resolved.

However, they often do not realize that the unconscious mutual bargain they have made while remaining in an unhappy marriage may not hold up once they are separating. When they end their stalemated relationship as husband and wife a dramatic flare-up often arises.


When a couple tells me they’ve worked out most of the divorce details and only need help on a few issues, what usually has happened is that they have dodged the main point (or points) of contention and as soon as they cross that tripwire, things blow up.

They do not understand how much more difficult they are likely to make their case when their long-suppressed feelings escalate into the open. The escalation may occur before the first mediation session, or as the mediation process is just getting started.

For many well-intentioned couples these uncomfortable feelings of anger, sadness, betrayal and shame are a dramatic departure from what they expected from their spouse and it is like setting off a neutron bomb before the mediator even has a chance to work with them.

Let the Mediator Do Their Job


For those couples who actually are able to work out the details together, there will be ample time to do so under the guidance and leadership of the mediator; in the long run, nothing is lost by “not trying this at home”.

I have found after 20 years of mediation that the sooner I become involved in a mediation the more successful the outcome.