Divorcing and Can’t Communicate at All?

Previous Next
Divorcing and Can’t Communicate at All?

What To Do When You Just Can’t Communicate

How can we get our divorce through mediation when we absolutely cannot communicate?…I mean we never (ever) want to be in the same room again!

I have had some utterly heartbreaking divorce cases over the years. Couples who were once in love are not just ending their marriage; they are utterly demolishing any semblance of the idea of a civilized breakup.

They are not just having a high drama spat; they are unleashing on one another the rabid and radioactive dogs of war. This couple wants a divorce. They need a divorce.

A Divorce Lawyer’s Dream Case, But Not Good for You


First, it is likely that everyone looking from the sidelines knows that this couple’s unfolding nightmare is a divorce lawyer’s dream come true. The couple’s family, friends and loved ones are hoping for some sensible solution other than litigation. The parties themselves, even in the midst of their fury and pain, often realize that the legal fees in a high conflict divorce will be astronomical.

Although in the moment they don’t seem to care, within that tiny bit of self-awareness lies hope. A sensible way to get divorced exists without a trip through the bankruptcy courts and a number of my clients have found it before annihilating their bank accounts.

Is There an Alternative? Yes, and I Call it Shuttle Diplomacy

That solution is what I call, in my Virtual Divorce Mediation practice, “shuttle diplomacy”. It is the best remedy I have found for a couple with a history of betrayal, mistrust, hurt, anger and so forth to have a reasonably priced “uncontested” divorce.

I think it’s important to point out that not all mediators are equipped to deal effectively with this level of conflict in divorce mediation.

How Did I Discover “Shuttle Diplomacy”?

It was almost by accident that I discovered in my early years as a mediator that I was unusually skilled in working with high-conflict couples. I was a former litigator and had that essential toughness in trial but at first did not see how it applied to my mediation practice.

Then one day I received a call to my office from the clerk to the presiding Judge in Family Court asking me to come in to mediate and settle a particularly high-conflict divorce case. I agreed without hesitation.

The couple was set up in separate rooms across the hall from one another because they could not safely be in the same room together. The doors to the 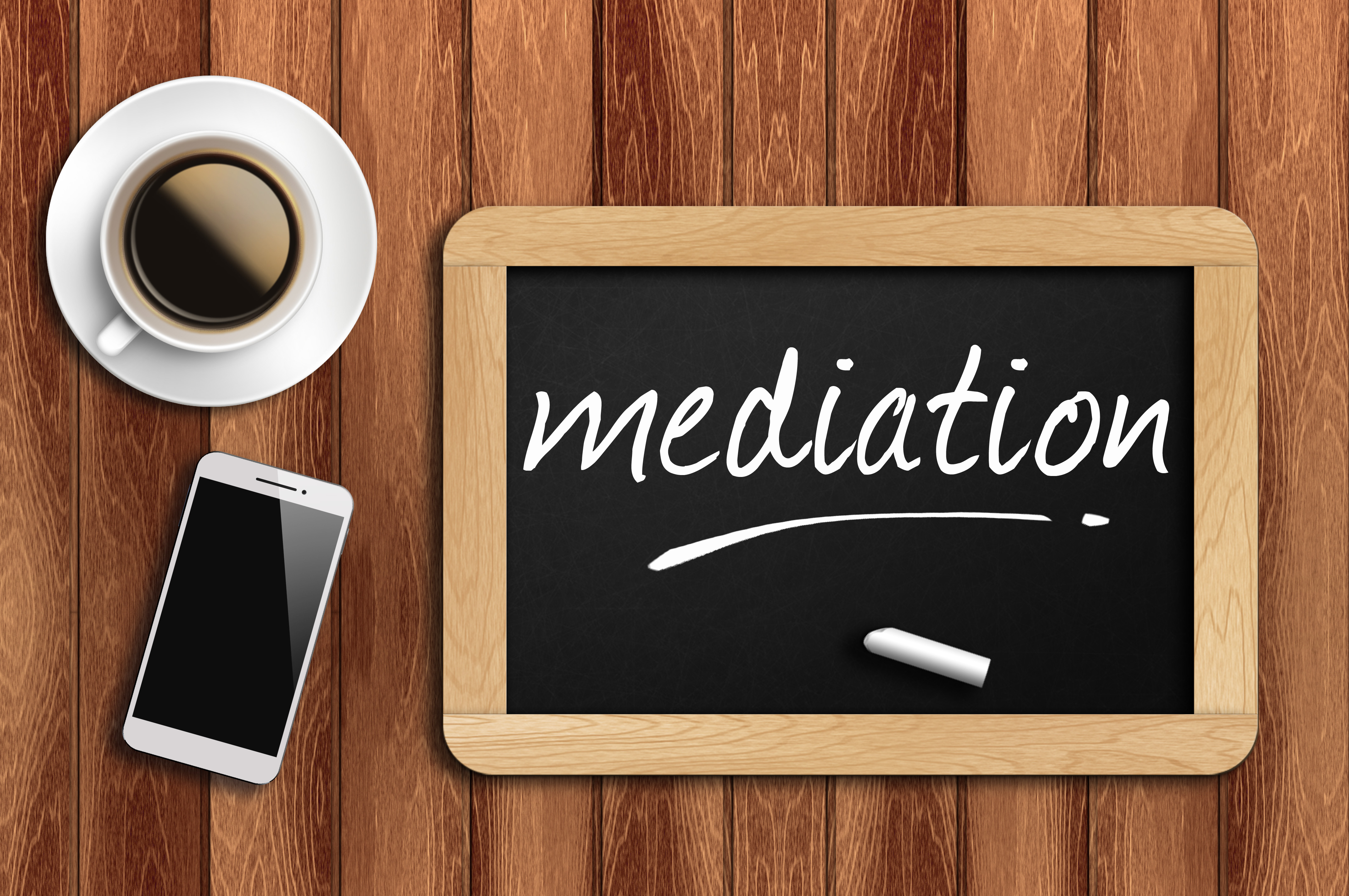 rooms were left open and we had a sheriff’s deputy sitting in the hallway outside their rooms just to make sure that the situation did not escalate. This arrangement was to reassure the couple that this was going to be a well-managed and sane process as much as it was for my safety.

In this instance, the parties could not actually hear me talk with their ex-spouse, but they could watch me as I shuttled back and forth between them as we discussed their case. I established credibility with both of them pretty quickly and we got down to mediating.

As it turned out, we settled everything in one morning and, so far as I know, they never interacted again.

How Can It Help You?

Since successfully reaching a settlement in this rather extreme case years ago, I have yet to meet a couple where the level of conflict unsettled me. I do not want to specialize in “high-conflict” cases, but I don’t shy away from them either.

I share this story to illustrate that if you know your divorce is likely to be in the high-conflict category you will want to find a divorce mediator who is skilled and experienced in such cases; not all are.

While some divorces are high-conflict from the beginning, in others the conflict may not erupt until later. Sometimes, the most trivial matters can derail a perfectly good settlement after the case has seemingly been completely resolved. Some couples discover that, though they were able to contain themselves in the mediation process itself, there is a breakdown when they are on their own and implementing their settlement.

A Few Case Examples – Does This Sound Like Your Situation?

A few years ago I mediated a contentious divorce case through traditional face-to-face mediation. One of the items they agreed to in the MSA was the division of a pension in Canada.  A year later they contacted me. It turned out they had made no progress in dividing the Canadian pension.

Moreover, there were several other post-separation reimbursement issues which had flared up as well. In other words, the actual performance of the terms in their settlement turned out to be more conflicted than their original mediation. They came to me for help implementing the terms of their agreement.

Each ex-spouse immediately advised that they preferred to use me for shuttle diplomacy rather than and interact with one another directly through mediation. We used Virtual Mediation. I asked for a list from each of all their open items. We worked the issues through one at a time using email, solo phone calls and the internet to send and receive documents.

In another recent case, the parties wanted nothing to do with one another after the terms of their divorce were settled. However, some months later they discovered there were problems dividing up their airline miles and several other assets held in institutions which needed resolution. 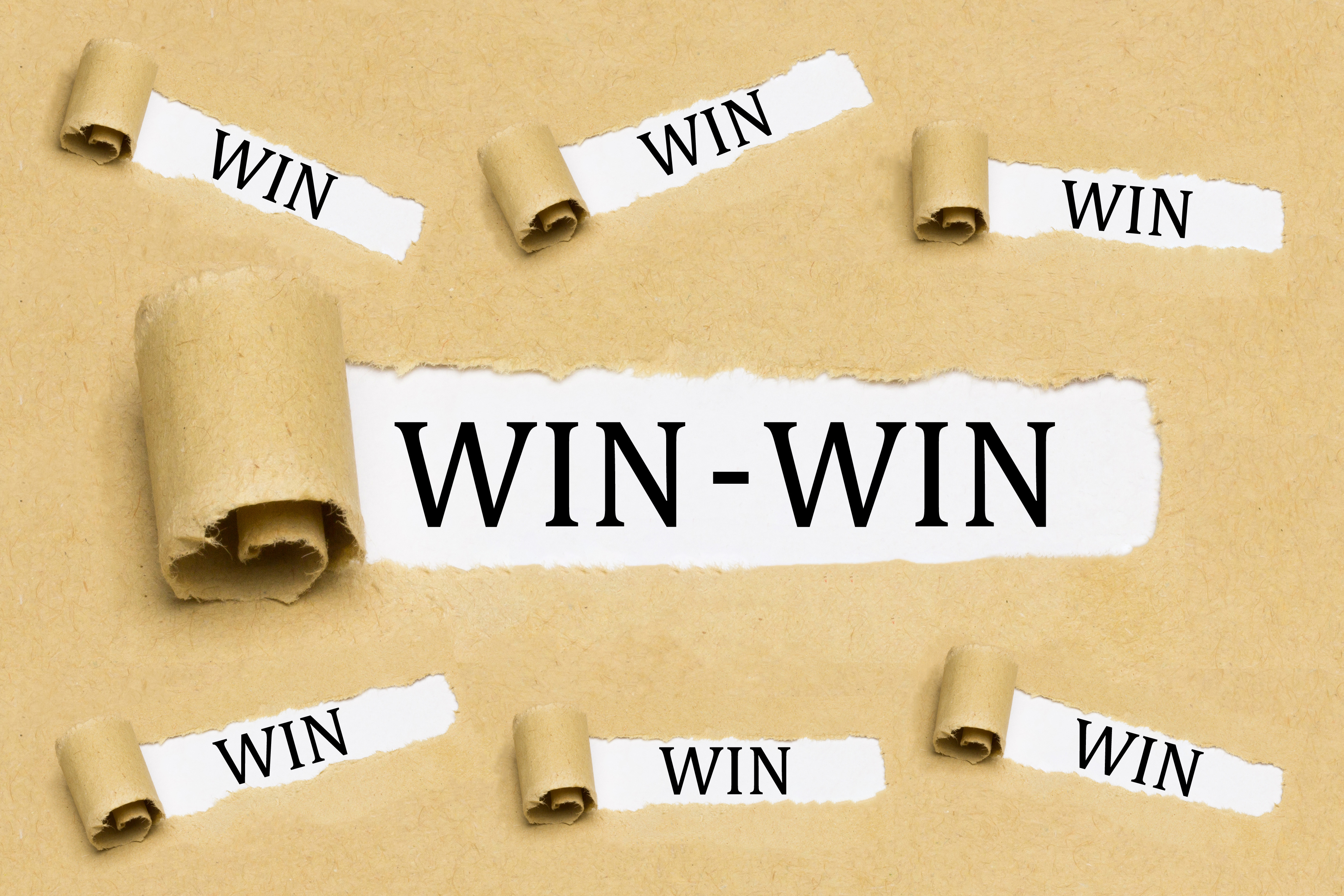 We used Shuttle Diplomacy and other Virtual Mediation technology to deal with every issue of the post-divorce implementation of their Marital Settlement Agreement; they never had to communicate directly with one other in the process.

All the forms were signed and handled through me. I have also helped couples needing to file back-taxes, divide tax refunds, arrange travel for their children to visit in move- away cases and many other instances without the couple ever needing to interact with each other directly.

Summing Up…… What to Expect With This Process

Anytime a couple cannot work together and cannot communicate with one another, the combination of Virtual Mediation and shuttle diplomacy may be the answer.

This service has been a valuable addition to my mediation practice. Now, through the use of modern technology, I can shuttle back and forth quickly between the parties and keep things on an even keel while making substantial progress toward resolution.

I communicate offers and counter-offers in a neutral tone so that the parties do not get triggered. I email the parties separately to send them written terms, and use the internet to send them their legal forms and other settlement documents. When there are documents that need to be shared, one party sends them to me and I forward them to the other party under my own name.

Whether mediating to arrive at fair settlement or to resolve issues that arise while implementing an agreement, there is no need for the parties to interact directly in Virtual Divorce Mediation. This feature is a tremendous relief to many divorcing (or divorced) couples.