Mediation Versus Lawyers – What is best for you?

Previous Next
Mediation Versus Lawyers – What is best for you?

Mediation Versus Lawyers – What is best for you?

A couple going through a divorce has basically three choices:

Here is a look at the pros and cons of hiring lawyers or a mediator. (I previously wrote about advantages and disadvantages of DIY).

Hiring an attorney to advise and advocate for you in a divorce can offer several benefits. You will have someone else negotiating on your behalf and given their experience they will be able to marshal legal arguments in support of your position or to attack the positions of your soon to be ex. They will advise you as to the range of likely legal outcomes based on the circumstances in your divorce. They will make sure that every important issue is addressed and their office will prepare the paperwork for you.

There are drawbacks though in having attorneys in the middle of your divorce. A litigated divorce is expensive both financially and personally.  Even the best lawyers charge a lot of money for a divorce and the cost is doubled there are two attorney’s engaged and because the legal system is cumbersome and expensive. On top of that many divorce lawyers gin up their fees without their client’s full awareness by escalating conflict rather than seeking to resolve it. Many lawyers promulgate extensive discovery wars between the spouses which is profitable to the attorneys without providing real benefit to the parties.

Parties who rely on lawyers often also pay a personal price throughout their divorce process. Instead of believing in their own intuition as to what is best for them or their family, they follow the advice of their lawyer. Unfortunately, lawyers know that they must tell their prospective clients what they want hear or they will risk not being retained and so they exaggerate likely success in the initial interview and then pressure their clients to compromise when the retainer is consumed.

Oftentimes, a power struggle develops between the lawyers on opposite sides who are more interested in winning against an adversary than they are in serving their client’s actual needs. In other instances a lawyer may assert their own values or priorities when advising a client rather than trying to help the client obtain the client’s goals. 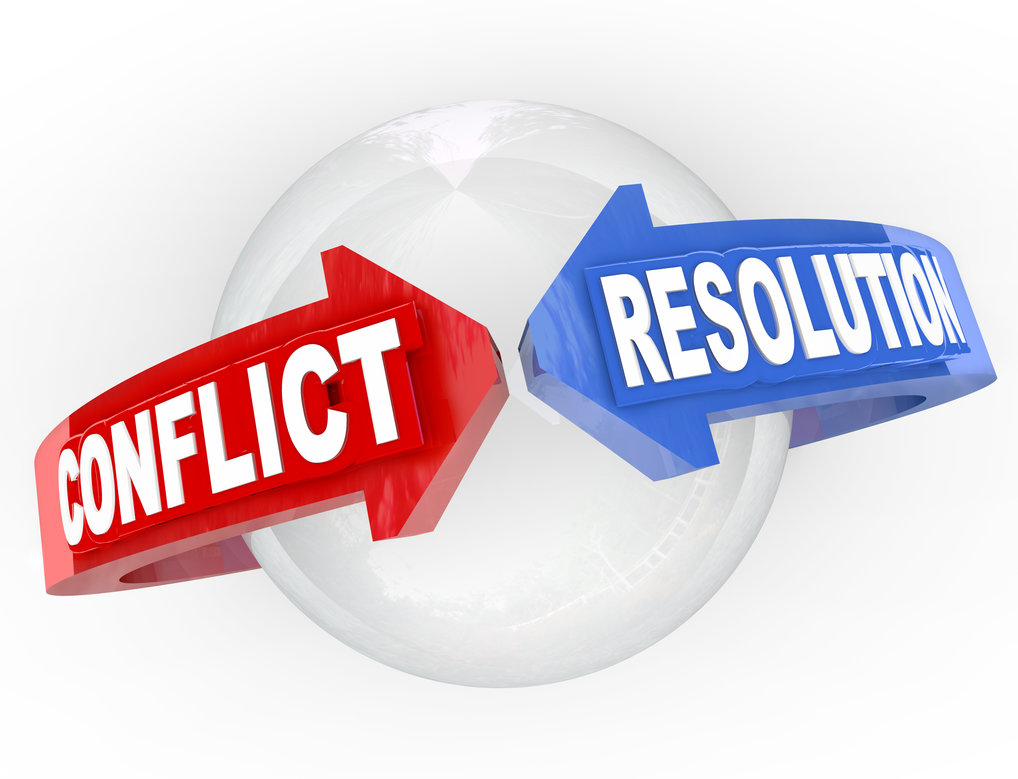 Sometimes, for example they fight over matters which are not important to the client.

The power in a litigated divorce is held by the Judge and not the parties. Moreover, the balance of power can tilt to the party with the most aggressive lawyer, the deeper pockets or whomever is angry enough to be willing  to use scorched earth tactics to prevail over or punish their ex spouse.

When couples who use lawyers are finished with their divorce, it is rare to find either party feeling the process was reasonable or the outcome fair. Instead, they typically believe they were fleeced and emotionally bruised.

Mediation is dramatically less expensive than litigation and the process often empowers the parties.  You might be asking yourself “who are the divorce mediators near me”? Mediators like me build their practice by resolving cases efficiently and fairly.  Mediation is comparatively streamlined because the parties are both participating with the same professional and everyone is usually hearing the same thing at the same time. Issues are resolved based on the importance to the clients and not according to a Judge or the lawyers.

Creativity is enhanced because the couple can work together to generate a win-win outcome rather than working against one another to create a win-lose outcome. In mediation, the clients have much more control of the process because scheduling and access are more straightforward with their single mediator than they are with separate lawyers.

In mediation,  the communication skills of the couple are upgraded because the parties are often in the same room or on the same conference call which eliminates much of the calling back and forth. Negotiations are fairly direct and the conversational power balance is maintained by the mediator’s facilitation and not by the party with the most money or the most aggressive lawyer.

Even high conflict couples can mediate successfully because they share the common goals of wanting to save money and move on with their lives.

In the end, almost 98% of all divorce cases settle before or during trial. Couples who mediate are able to get the same end results as couples who start out with lawyers in an adversarial process, but they save money, time, and energy and do not suffer from the emotional friction of a litigated divorce process. I am happy to be serving the people in Stockton, Modesto, and the other communities within the Central Valley area.